European astronomers have this week announced the discovery of another solar system, consisting of a bright star similar to our sun along with at least 5 planets, one very similar to Earth. This discovery is said to be the biggest astronomical discovery in more than 15 years, and possibly the biggest news since the George Foreman Grill.

Seriously! This is huge news in the “scientific community,” of which I was expelled after flunking “Physics For Football Players” in college. It is believed that the newly discovered star, which has the completely forgettable name HD 10180 (can’t we just call it Sun II?) is located a mere 127 light years away from Earth, just a little bit longer than a circular trip on the Detroit People Mover. 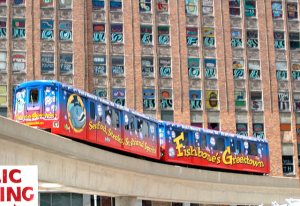 The new solar system is said to exist in the southern constellation of Hydrus, which is just below the Big Dipper. Scientists say it took them six years to find the new solar system (what took so long?), using the most sophisticated instruments such as a spectrograph as well as a telescope that a kid named Samantha made all by herself. 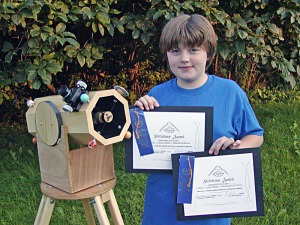 Now the first order of business, in my opinion, is that we come up with a name for this new solar system. Our solar system is, of course, called The Milky Way.

So I propose that we stay with the candy theme and name this new one “The Reese’s Cup.” 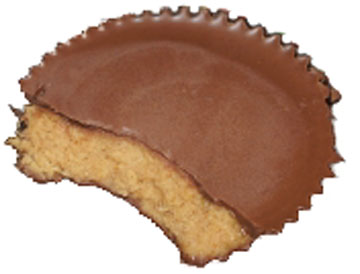 Since we’re on the topic of names, I’d like to propose to the International Scientific Committee on this World Wide Web today that the new planet which resembles Earth be named Planet John. I don’t think that’s asking too much.

Since the planet is going to be named after me, I guess that also means that I should be installed as Grand Excellency. And since I’m in charge there are some things that I am going to demand and decree. For one, every living thing on the planet will have free health care, no matter how many heads they have.

Also, people will be allowed to roam freely on my planet. I don’t want any stupid immigration laws or restrictions. All people will be citizens of our new planet. This will eliminate the need for any insipid border patrol agents, who ask irrelevant questions like “How do you like your job.” There will be no more of that nonsense.

I think we should also eliminate the monetary system and introduce the old system of barter. If you have two goats you should be able to trade them for seven sacks of rice. Or if you have a really cool car, you could trade that for a boat or a house. I don’t think wife-swapping is a good idea though, as evidenced by that dumb television series.

And haggling will definitely be encouraged. Lots of haggling.

Finally and most importantly, there will be no more wars or fighting. Guns and rifles and automatic weapons and any other thing that can kill somebody or get blood on your shirt will be strictly prohibited. If there’s a disagreement, all inhabitants will go before either Judge Judy or Dr. Phil depending on the disagreement. If you can’t work things out, you’ll have to leave.

So get ready to come along to our new home, because we’ve gone and spoiled Planet Earth completely.

I’ll personally make sure we don’t screw things up again!

Filed under Humor, My Stories