“It’s a long way down

And I feel alright” – Ryan Adams

Over the last week, I’ve been contacted by hundreds….no, thousands (actually zero) friends wondering, “John, where in the heck have you been.”

There have been many spurious rumors. Many believed that I have been in deep meditation over how many pounds per square inch I prefer have in my own balls. (They call me “The Inflator”)

Others have postulated that I mistakenly Super-Glued myself to my couch.

And still others believe I was kidnapped by members of of The Church of Scientology and forced to spend my days saluting Tom Cruise, John Travolta and, our grand leader L. Ron Hubbard. Some . I am here to tell you that all of these theories are probably not true.

The truth is that for the last week, I have been waging a war with my Internet provider, Comcast.

As I write this, I’m totally worn out.

But I been to war and lived to tell the tale of my ultimate victory over these evil forces.

Instead, my war has been waged, for the most part over the telephone, speaking with Comcast representatives in all four or five corners of the world, from Kentucky to India to Parts Unknown. It began when I started to have Internet connectivity issues which made it impossible for me to access Facebook, Twitter, and the hundreds of other social media networks where I am in great demand by at least two or three people, including members of my own family.

They say War is Hell and “they” are correct.

What follows is my journey into the eight (or is it nine?)  circles of Dante’s Inferno. My hope is that this will either give you hope or convince you that I am now ready for the nuthouse. As Jack Nicholson famously said, “Here’s Johnny.”

I call Comcast to inform them that for the last several months, I have had issues with what I shall refer to as “Internet connectivity.” I speak to a man in South Carolina who spends more than an hour telling me about how he is a “computer expert” and will be able to resolve my problem today.” This individual, Con Man, says he has four jobs and has learned everything he knows about computers from books. Con Man also claims to have built several computers from scratch, using only a hard drive, a motherboard, airplane glue and a small toothbrush. I speak with him for more than four hours, until he gives up and says in an hopeless tone that he is going to have to “dispatch a truck” to come to my condo.

I am told there is nothing more he can do and transfers me to dispatch, which is a department somewhere in Indochina. I am assured, after verifying my address, phone number and mother’s maiden name that a Comcast worker will be dispatched to my house sometime between 3 p.m. and 8 p.m.  I am filled with hope.

Me filled with hope

I am distraught and somewhat suicidal. I have been sitting in my living room, unable to move, waiting for the Comcast representative to knock on my door. There has been no knock.  Desperate, I call Comcast and speak to someone who I think is in South Korea. This woman, who I shall call “Kim,” asks me in broken English to confirm my Comcast account with my address, phone number and last four digits of my mother’s Social Security number.

Kim asks “How I may help you Mr. John?” I explain my earlier conversation and tell Kim that I have been waiting all day for a Comcast technician. She puts me on hold for at least 20 minutes.

Kim returns to the phone and tells me that a Comcast representative has been to my Condo complex (not to be confused with Herpes-Complex A, B or C), and has completed his task. I argue that this is impossible since I have been waiting all day without any visit. I ask to speak to Kim’s supervisor. I am put back on hold for a very long time. Finally, I file a formal complaint and am told by another South Korean representative that my case will be expedited and that a Comcast representative will come be dispatched “tomorrow”….meaning Saturday. I am too tired to feel any emotions.

My fiancee and I are awoken by a phone call from an man who says he works for Comcast. He has a foreign accent. He tells me that unfortunately there are no Comcast dispatchers available to help me today. He tells me that I will have to call the main number for Comcast again and schedule another “service call.”  I hang up and try to fall back asleep.

Also, evidently Comcast representatives observe The Lord’s Day and do not make house calls on Sunday. I call the main number and have to confirm my account by giving my address, phone number and current height and weight. I also have to answer several “secret questions,” including the name of my first dog (Ernie) and where my parents met (I guess at this one). I am assured that a Comcast representative will “definitely” arrive at my condo between 8 a.m. and 8 p.m.  I am filled with doubt and apprehension. I pray for a miracle!

A Comcast Truck arrives outside my Condo building. The driver seems lost. I rush downstairs to meet him, fearing that he will leave without coming inside my home.  I introduce myself to a man, whom I shall call Carl (his real name). I explain the situation which takes about 45 minutes.  He checks the Internet connection coming into the condo, which he says is “Strong, man.”  Carl then pontificates on the sad state of Democracy in America, discusses several conspiracy theories, the idea of becoming “Sovereign” from the government and his work coaching young kids in a Police football league. I try to seem like I care. Carl tells me he will switch the modem/router. Having done this he says the problem has been resolved. I still cannot connect to the Internet. Carl mutters something about a intermittent cable issue, shrugs and leaves.

I consider jumping of the nearby Ambassador Bridge into the Detroit River.

I have lost the will to live..

Finally, I call Comcast.  I actually speak to someone who speaks proper English and is located somewhere in the contiguous 48 states. He seems, oddly, to know what he’s doing. After confirming my Comcast account, etc. he tells me to do a total system reboot by sticking a paper clip into the back of the Modem/Router and holding if for 15 seconds (1 Mississippi, 2 Mississippi, etc.) This does not yield any satisfactory result. He transfers me to someone in The Philipines. Someone tells me they will try to get a service representative out to my condo in the next two days.

Nothing happens.  I consider placing a bag over my head and suffocating myself. 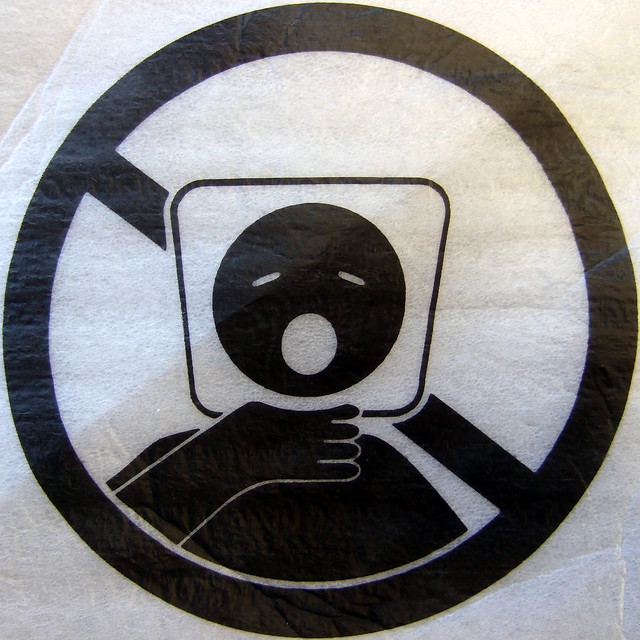 I awake soaked in sweat after a fever dream in which I was fighting a giant serpent with eight heads.

At approximately 3:32 p.m., another Comcast Van appears. I rush down 21 floors so that this person does not flee.  He doesn’t tell me his name. He is all business. He asks me, “Why you got such a long cable.” At first I think this is a personal question.  I say I have no idea. He says, “You got too much cable, man.”  I apologize profusely.

After shortening my cable, and again switching my Modem/Router(second time), we wait. He stands. I sit. Fifteen minutes go by. I offer him a shot of whiskey.  He declines. I drink..

Finally, he asks me to enter the new password and check my connection.

Lordy, lordy, lord.  I have a great connection. We do a speed test for wireless connection. And although we are supposed to be getting at least 50 Gbps, I get 7 or 8. Which is better than none, right.

I declare victory and begin bowing and offering gifts to this kind man. He just laughs and leaves.

It has taken a week. I am thoroughly exhausted.  I have spoken to more than a dozen Comcast representatives in at least that many different countries.

But I feel victorious! I am back able to go back on line. Huzzah!

I can work again.  I can continue to write and post on the Internet.

Life lesson: Never give up.